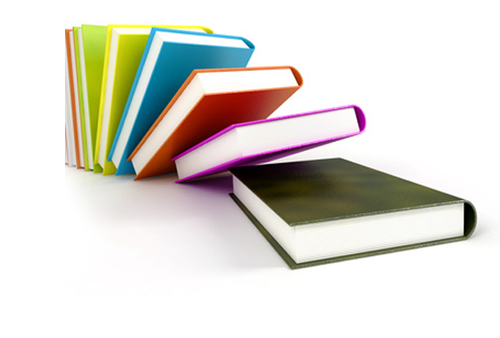 Discovery Channel is the second most widely distributed cable channel in the United States . The network features programs focusing primarily on prominent history, science and technology. Discovery Channel is known for airing documentaries specifically aimed at families an young audiences.

The History Channel airs a diverse array of scientific and historical programs including reality shows, documentaries, and historical fiction series.

Universal Kids is a TV network for kids featuring a fresh mix of animated content, unscripted entertainment, and scripted storytelling. Encompassing all of your favorite from Sprout, Universal Kids has diversified their content to provide shows for pre-school age through teens.

PBS Kids is a public broadcasting station directly tailored to children between the ages of two and six years of age. The network aims to facilitate critical thinking, build knowledge, encourage imagination and stimulate curiosity.

The USA Network is one of the worlds leading media organizations, providing entertainment, news and information to a global audience.

CNN is a world leader in news and information delivery. The station and website feature enriching multimedia technology including video streaming and searchable archive based on news features and background information.

A&E television network praises itself for obtaining the Emmy Award in Education Departments. This organization collaborates to reinvest in nation wide communities through education.