Today I attended a session with three different topics of “How Early Adopters Find and Share New Entertainment”, “The End of Live TV for Children?” and “Bad Games + Bad Children = Good Business?”. These were research based sessions which I found to be very informative and all three were highly intriguing. There were many different aspects of this session that I found to be new knowledge as well as things that were different from other sessions in a positive way. In the Early Adopters session they talked about the current media landscape, how kids find new brands and the experience they are searching for. I found this information to be different than other sessions that I attended for a number of reasons. Other sessions mostly talked about what children’s media has become today and what it might look like in the future. This was different because it went more in depth on their thought process with social media and how they are taking advantage of new opportunities. It was also different because it addressed what we could in turn learn from early adopters and how we can be more social. No other sessions seemed to address what we could learn FROM them but rather what we can learn ABOUT them. The session about “The End of Live TV for Children?” was also different from other sessions but was also something new. Though all three of these sessions, along with others throughout the day, were based heavily on research, this one was new/different because it explained the approaches they took in their research rather than just saying numbers and percentages. In the text, both quantitative and qualitative approaches are defined. They are described as complete opposites but could prove successful when used in harmony to see two different outcomes. This is what I found new and different because they described how their hypotheses took both quantitative and qualitative approaches and explained the information they found from each one. This was also a different session because they displayed various models, such as their viewing funnels, which other sessions lacked. 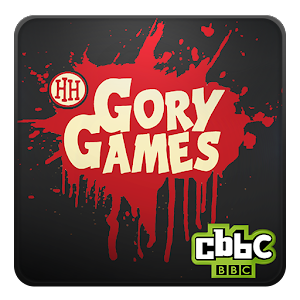