(Elaica Zayas) Now that the conference has come to a complete end, I can truly say that I enjoyed this experience. For starters, I didn’t think I would enjoy the city of Sheffield, but it was so welcoming and fun. I loved it and would for sure come back.

The conference was very enjoyable. I learned a great deal about the children’s media industry. The sessions that I chose to attend were very interesting. I think my favorite had to be the first day workshop, “Pitch It!” It was the only one where people were able to interact with other people in the room instead of sitting back and watching presentations.

I thought that there would be more people near my age, but I was wrong. I felt it was much more intimidating to initiate conversation with older people. It would have much more enjoyable if we met people who was around our age. I just felt so different from the other attendees in the workshops and sessions because they were all settled in their careers and working to be better.

I have two high points. Both keynote speakers, Dylan Collins of SUPERAWESOME and Malorie Blackman, a best selling author, were just absolutely amazing and inspiring, especially Malorie. Both told their stories and how they got in the children’s media industry. Dylan Collins worked so hard to create a business that started so small and grew to become a successful company. Malorie Blackman worked against the discrimination and racism she faced as a black woman and despite what she was told, she went on to be a best selling author and has written over 60 books. Out of everything at the Children’s Media Conference, I would say they two keynote speeches are the things I will remember the most. I love to listen to inspiring stories and both were. 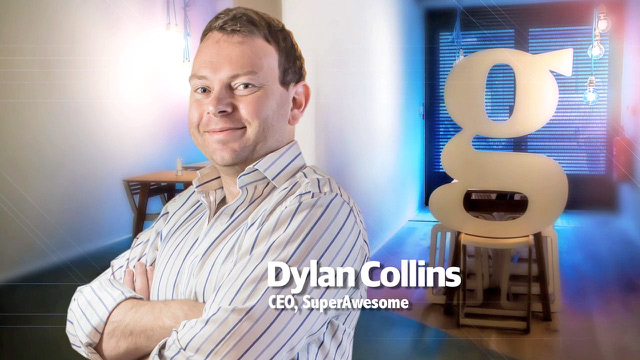 This conference was such a great experience for me. At first I wasn’t interested in a career in children’s media, but this conference has made me reconsider, especially after I saw the endless possibilities in the children’s media industry. If anyone asked, “How was it?” I’d tell them that it was an experience of a lifetime, one I’d never forget. [The party wasn’t too bad neither. :-)]