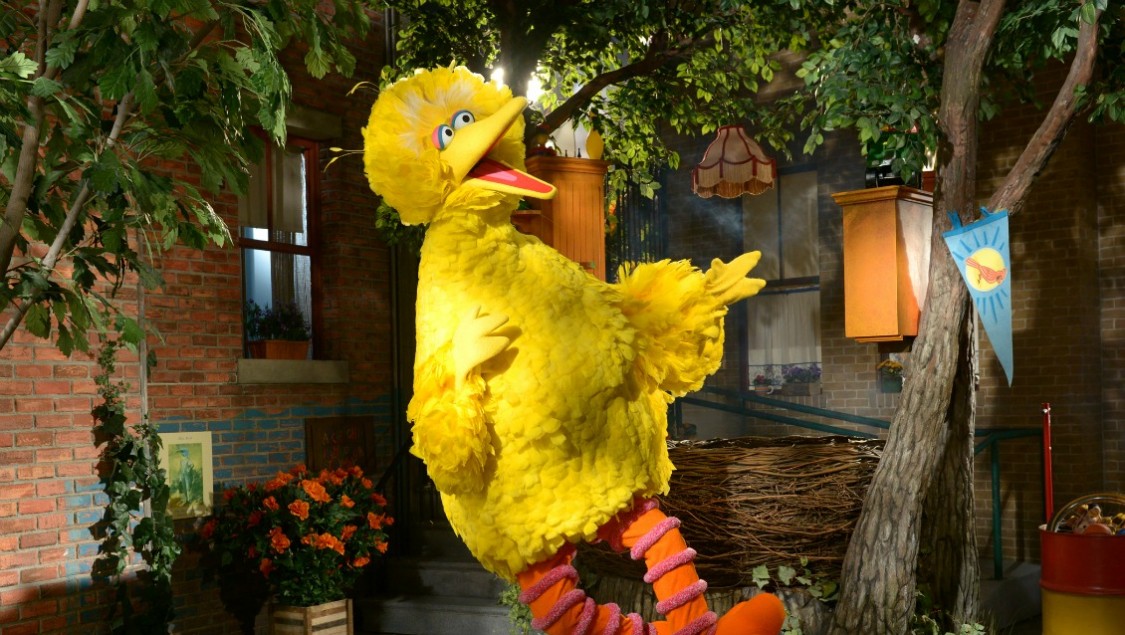 Maybe it’s my history working with public television or my strong feeling that all kids need access to quality educational media content, but the article “There Goes the Neighborhood: The Story Behind the New Sesame Street and its Journey to HBO” just makes me sad. 90% of the article is about money. How much of it Sesame Street needs. How much of it HBO can provide. The unintended consequences of the deal are barely addressed, if at all.

Why would HBO feel it’s in their interest to provide FULL FUNDING to Sesame Street? Only one reason: conversion rates. They feel this content will influence their conversion rate and generate more HBO subscribers. And they must think it will generate A LOT of subscribers. Much in the same way that PBS turned parents passion for Big Bird into membership dollars, HBO will turn it into subscriptions.

I feel for Sesame Workshop. It’s never easy to stake out the high-quality position, especially in media, and they’ve been aiming– and often achieving– that position for over 50 years. But, as stated in the article, the media industry is different now. All business models have been upended, disrupted, or destroyed. What’s a company like Sesame Workshop to do?

The article positions the HBO/Sesame Street deal as a win/win. But not everyone “wins” in this deal.

People who don’t want to fork out yet another monthly fee to access decent media content for their kids lose in this deal. Netflix? Monthly fee. Amazon? Annual fee. Cable? Monthly fee.

PBS loses. Sure, PBS has a robust offering of quality children’s content, but Sesame Street was the anchor. Sesame Street has been on the air for so long and watched by so many adults when they were kids it’s become a kind of shorthand for affirming the importance of public media for children when talking to just about anyone; parents, congress, funders, etc.

But we knew this moment was coming. When Sesame Workshop joined with Comcast, HIT Entertainment and PBS in 2004 to create PBS Kids Sprout, that was the toe in the door. And I think PBS realized that at the time. PBS joined the partnership because it was better to be part of it than be left behind. Of course, Sprout no longer boasts that unique partnership (or PBS in the name). Sprout is now wholly-owned by NBCUniversal…which is owned by Comcast.

I agree with the repeated point in the article that kids aren’t bothered by watching reruns or repeats, but that’s the wrong argument. This deal creates yet one more place that separates the have’s from the have-nots in our country. Those with digital access, from those without. Those with money for premium channels, versus those without. Those with access to better schools, better opportunities, versus those without. On the heals of an election season where the voices for exclusion are often the loudest, I’m concerned about our country’s growing willingness to leave out those in need and let money be the deciding factor in everything.

Reflecting on this, I realize my concern isn’t really with the HBO/Sesame deal itself; it’s in my concern about what happens next. It’s about the value of public media in a democracy. It’s about the connection between public media and public education– and the value of both. Sesame Street is leaving PBS (at least in a first run capacity) because the abysmal funding for public media has made it difficult to boldly re-create what public media can and should be in a digital world. I worked in public broadcasting for 15 years and I agree with Michael Davis’s comment that sometimes PBS is its own worst enemy and can be slow on the trigger. But we cannot simply ignore the funding disparity. PBS operates on a budget that is a sliver of the size of HBO, and smaller networks.

Where is the government support for public media? Where is the philanthropic community support? Both of those areas have provided funding that basically keeps public media on life support, but not enough to enable a real jumpstart.

Perhaps you’re one of the people who feel it’s not the responsibility of anyone to give money to public media, even to help children. But if we want our youngest citizens to invent, create and lead, we must create environments where all kids have access to the kind of quality educational content (and teachers) that will help them soar.