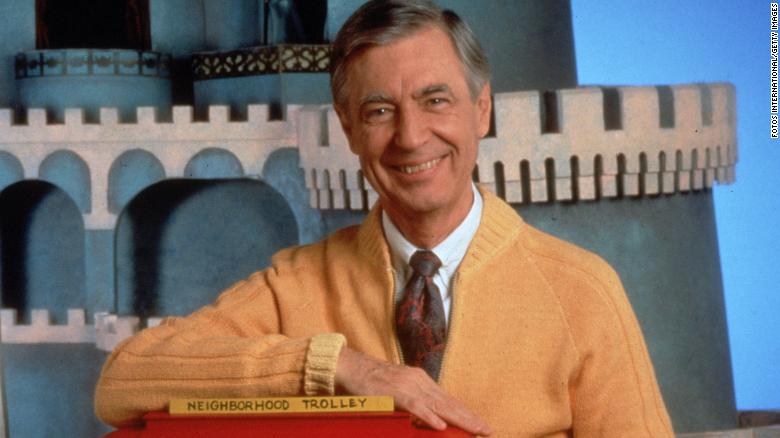 Generations of children have grown up watching the show, learning that being special simply means being true to oneself. The show emphasized the importance of self-esteem, friendship, compassion, curiosity, and imagination, and even tackled difficult topics like war, death, and divorce.

Fred Rogers passed away in 2003 from cancer, but his legacy and impact on children’s media still live on today.

If you missed the show, you can listen to the full segment archived here.

Radio Times is hosted by Marty Moss-Coane and Sherri was joined on this episode by David Newall, who played Mr. Freely on the show, and David Bianculli, TV critic and guest host for Fresh Air.