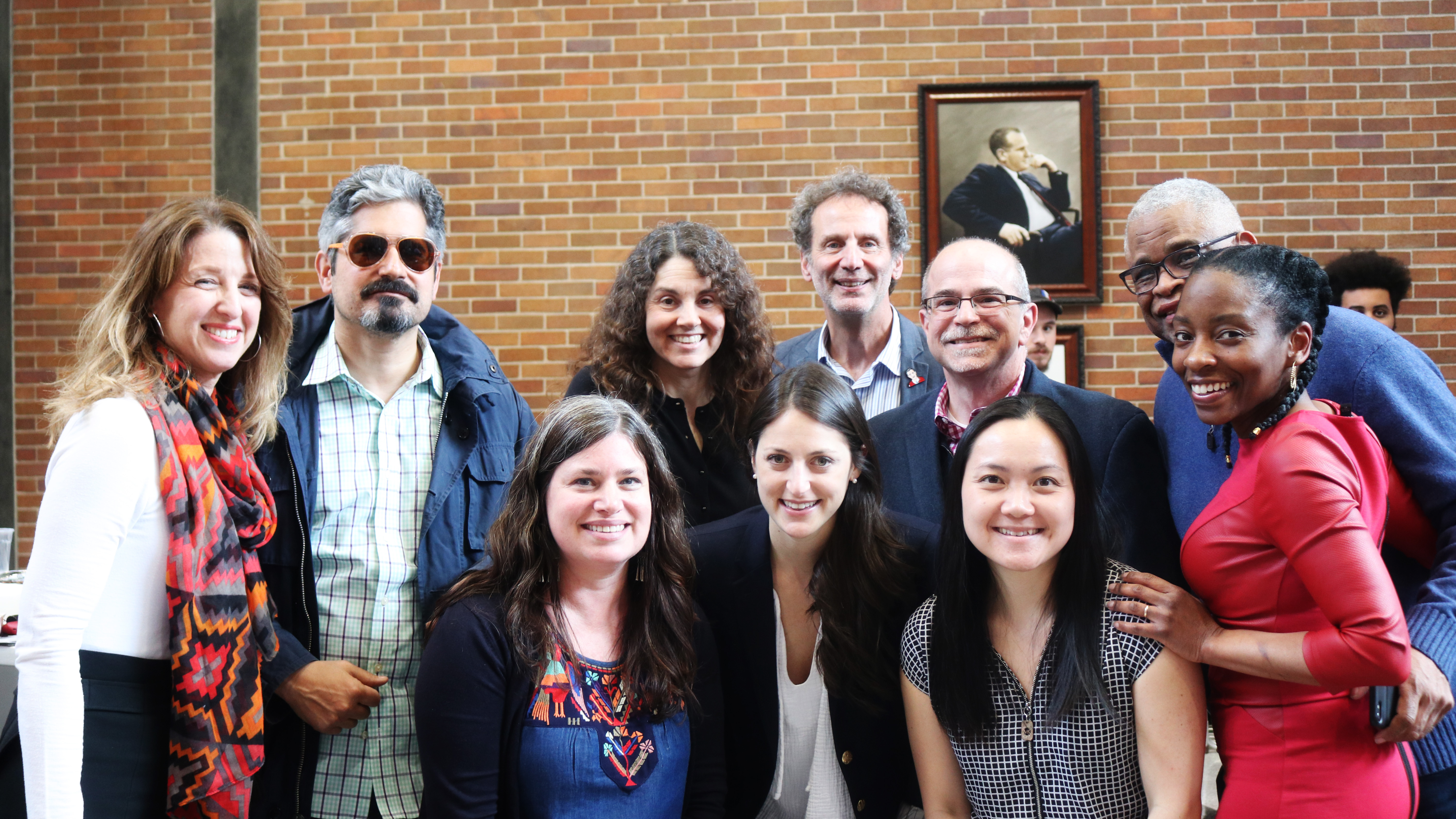 On Thursday. April 12th, the Center for Media and Information Literacy hosted its first ever Children’s Media Career Symposium at Temple University. The evening consisted of panels on trends in children’s media and career opportunities in the industry, followed by networking time where students had the opportunity to talk more in-depth with panelists about the children’s media industry. The full report and video from the event can be found here!

Alexandra Cassel is a writer for Daniel Tiger’s Neighborhood, an Out of the Blue Enterprises production, where she’s also a producer.  She was formerly the Associate Producer on Super WHY and Writing Coordinator on various series and development projects.

As Director of Content Research and Evaluation for Sesame Workshop, Courtney Wong is responsible for assessing the educational content of Sesame projects across multiple media platforms.  She also develops and executes studies designed to inform the creation of educational material for children, parents, and educators.

Evan Baily is an independent producer, packager, and entrepreneur who has spent his career making cartoons and building world-class entertainment franchises. His development and production credits range from breakthrough original properties to high-profile reboots of iconic brands.

Makeda Mays-Green is the Senior Director of Interactive Research at Nickelodeon and the lead user researcher and curriculum specialist for Nick Jr. Games, where she creates and implements educational content across digital platforms, including online, video game consoles and mobile devices for Nick Jr. brands.

Ed Green is the Vice President for Children, Youth and Digital Media Literacy Initiatives within the division Of HITN Learning at the Hispanic Information and Telecommunications Network (HITN) in Brooklyn, New York.

Meredith Halpern-Ranzer is an Emmy-nominated children’s media executive and Co-founder and Chief Executive Tinkerer at Tinkercast. Launched in May 2017, Tinkercast creates high-quality programming for curious kids and their grown-ups that inspires families to keep their “Eyes Up. Screens Down. Jaws Dropped.”

And David Kleeman, the Senior Vice President of Global Trends at DUBIT International, who has led the children’s media industry in developing sustainable, kid-friendly practices for more than 30 years. Kleeman is advisory board chair to the international children’s TV festival PRIX JEUNESSE, Board Vice President for the National Association for Media Literacy Education, and on the board of the Children’s Media Association.

Below, you can view photos from the event! The video and report can be found here. 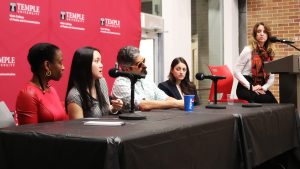 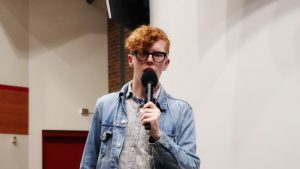 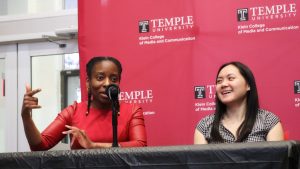 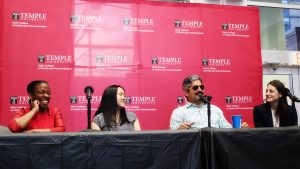 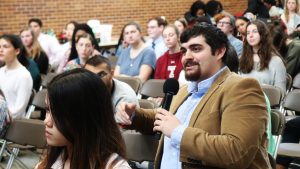 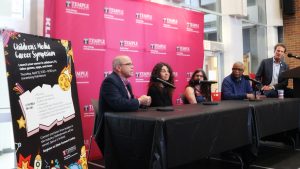 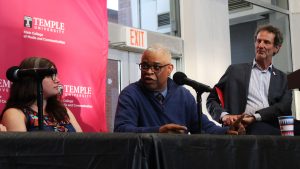 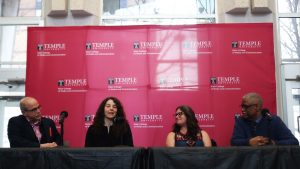 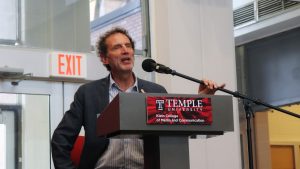 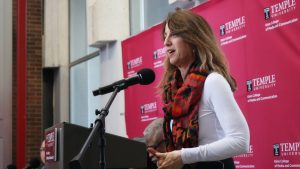 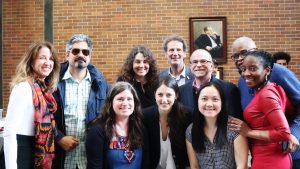 Group photo of the 2018 panelists and hosts 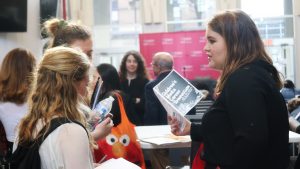 Students talk before the event begins