Episode 40: Media and its Influence on Play 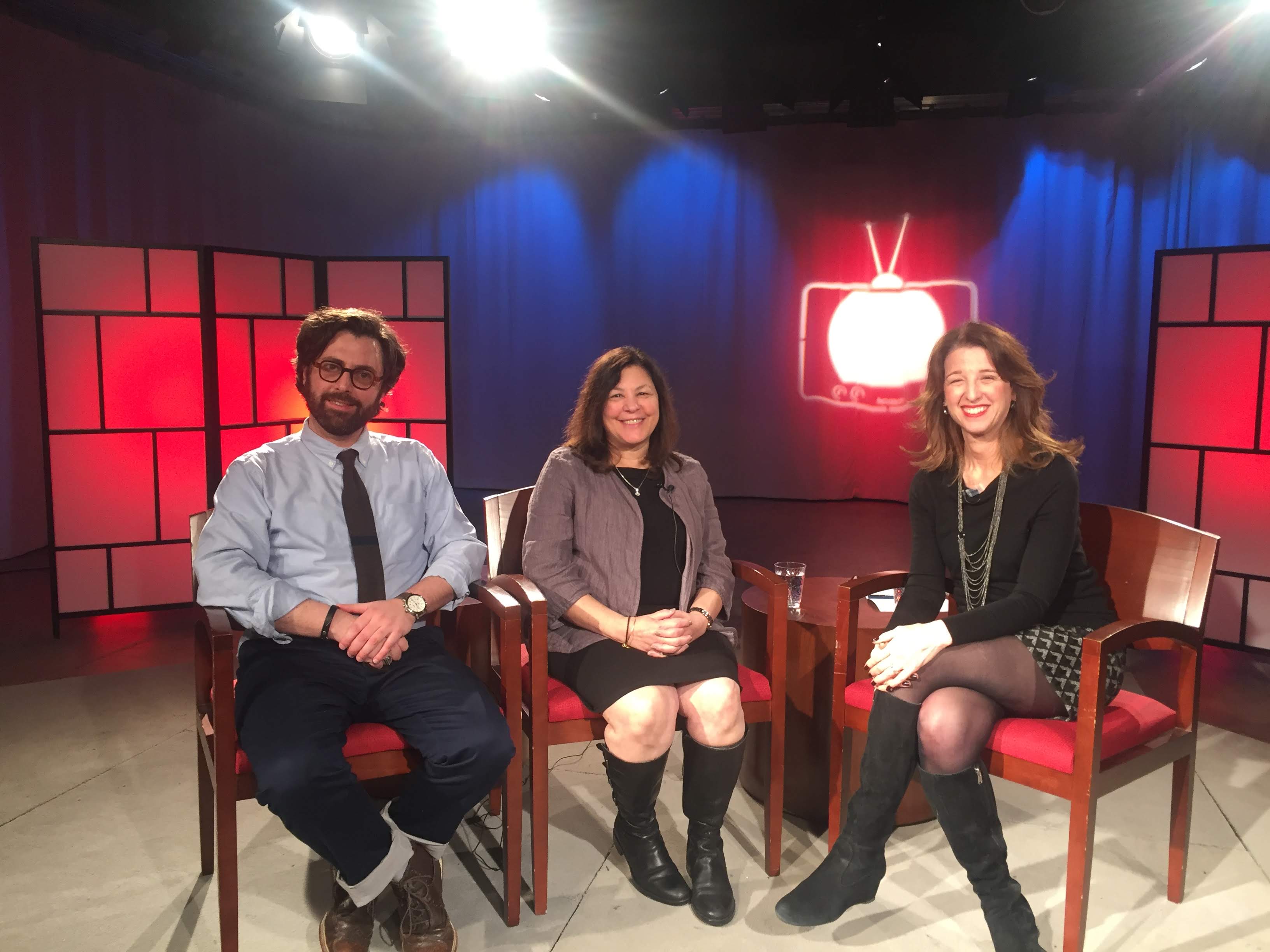 Now more than ever, technology and toys are being connected. From AR-based games to toys with artificial intelligence built in, children have more and more opportunities to use media and some of our most advanced computer technology to inspire their play. In this episode of Media Inside Out, we explore the impact that these tech-centered toys and games have on children’s play.

Joining us in this discussion are three guests:

Amanda L. Armstrong earned her master’s degree in child development with a specialization in administration from Erikson Institute. Currently, she is a doctoral candidate at New Mexico State University (NMSU) in the College of Education’s Department of Curriculum and Instruction. Her research interests include the intersection of early childhood, learning design and technology, and issues of culture and diversity. She is also NMSU’s Learning Games Lab coordinator, where she leads user-testing sessions and teaches summer sessions focused on game design and evaluation with youth. Amanda is a founding member of KidMap, an organization that advocates for diversity and inclusiveness in children’s media and a contributing author to Edutopia. She has been an active member of International Society for Technology in Education (ISTE), having recently been a member of the Technical Working Group to refresh the ISTE Standards for Educators and a part of the leadership team of ISTE’s Early Learning PLN. Before coming to NMSU, Amanda conducted research with Erikson’s Early Math Collaborative and was the program coordinator at the TEC Center at Erikson Institute, where she supported teachers and parents in using technology and media with young children. For more information on Amanda, see here.

Susie Shavelson, M. Ed is the Associate Director of Early Childhood at Katz JCC in Cherry Hill, NJ. Susie brings 40 years of early childhood education experience with 32 of those years being at the Sari Isdaner Early Childhood Center at the Katz JCC. Prior to becoming Associate Director, she held various positions including music teacher, coordinator of the toddler intergenerational program at the Dubin House, parenting place program, infant toddler program supervisor and Assistant Director at the Sari Isdaner Early Childhood Center at the Katz JCC. Shavelson was awarded the JCC Amy Smith Memorial Award in 2007 for her excellence in Jewish programming, and is a recipient of the 2016 Educator Awards presented by the Jewish Federation of Southern New Jersey’s Department of Jewish Education. Susie holds a Master’s Degree in Early Childhood Education from Lehman College in New York.  She is a Cherry Hill native where she resides with her husband of 40 years. She has two grown children who were both very active in the Katz JCC programs throughout their younger years. For more information on Susie, see here.

Jordan Shapiro, PhD is a globally celebrated American thought leader. He’s currently senior fellow for the Joan Ganz Cooney Center at Sesame Workshop, and Nonresident Fellow in the Center for Universal Education at the Brookings Institution. His Forbes’ column (2012-17) on global education, learning through digital play, kids and culture was read by over 5 million people around the world. He is an international speaker and consultant whose fresh perspective combines psychology, philosophy, and economics in unexpected ways. His most recent book, The New Childhood: Raising Kids To Thrive in a Connected World, was published by Little, Brown Spark on December 31, 2018. During the week, you can find him in the classroom at Temple University, where he teaches in the Intellectual Heritage Program and developed the online version of the university’s core curriculum. For more information on Jordan, visit his website here.