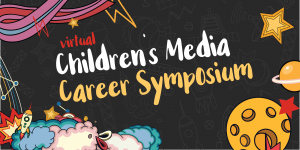 Join the Center for Media and Information Literacy at Temple University for the third Children’s Media Career Symposium. The event will be held on Thursday, March 25th, 2021 from 5:30 pm – 8:00 pm over zoom.

The event is geared to students and alumni interested in working in children’s media. 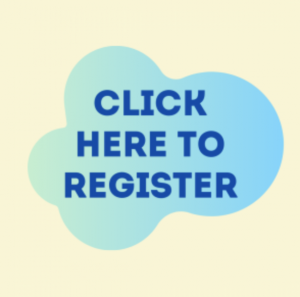 The evening will include breakout room panels and networking time. Panels of children’s media professionals will discuss trends in children’s media and career opportunities within the industry, while sharing real-world experiences and advice with attendees. 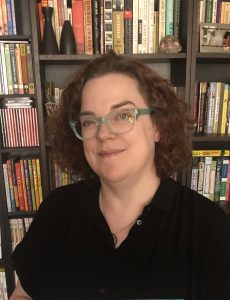 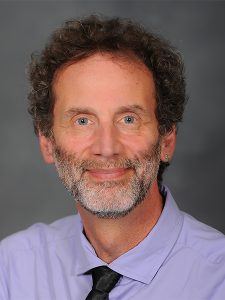 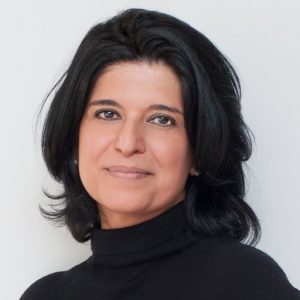 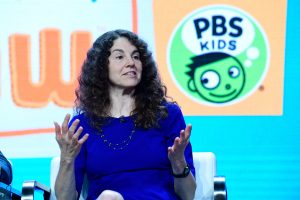 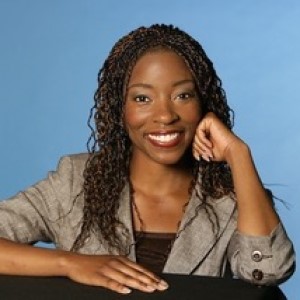 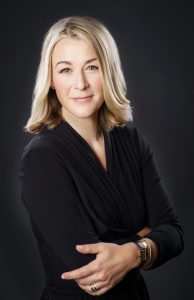 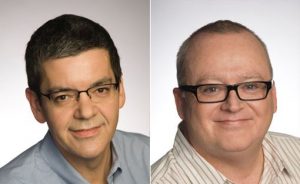