Missed the Symposium? Watch It Here! 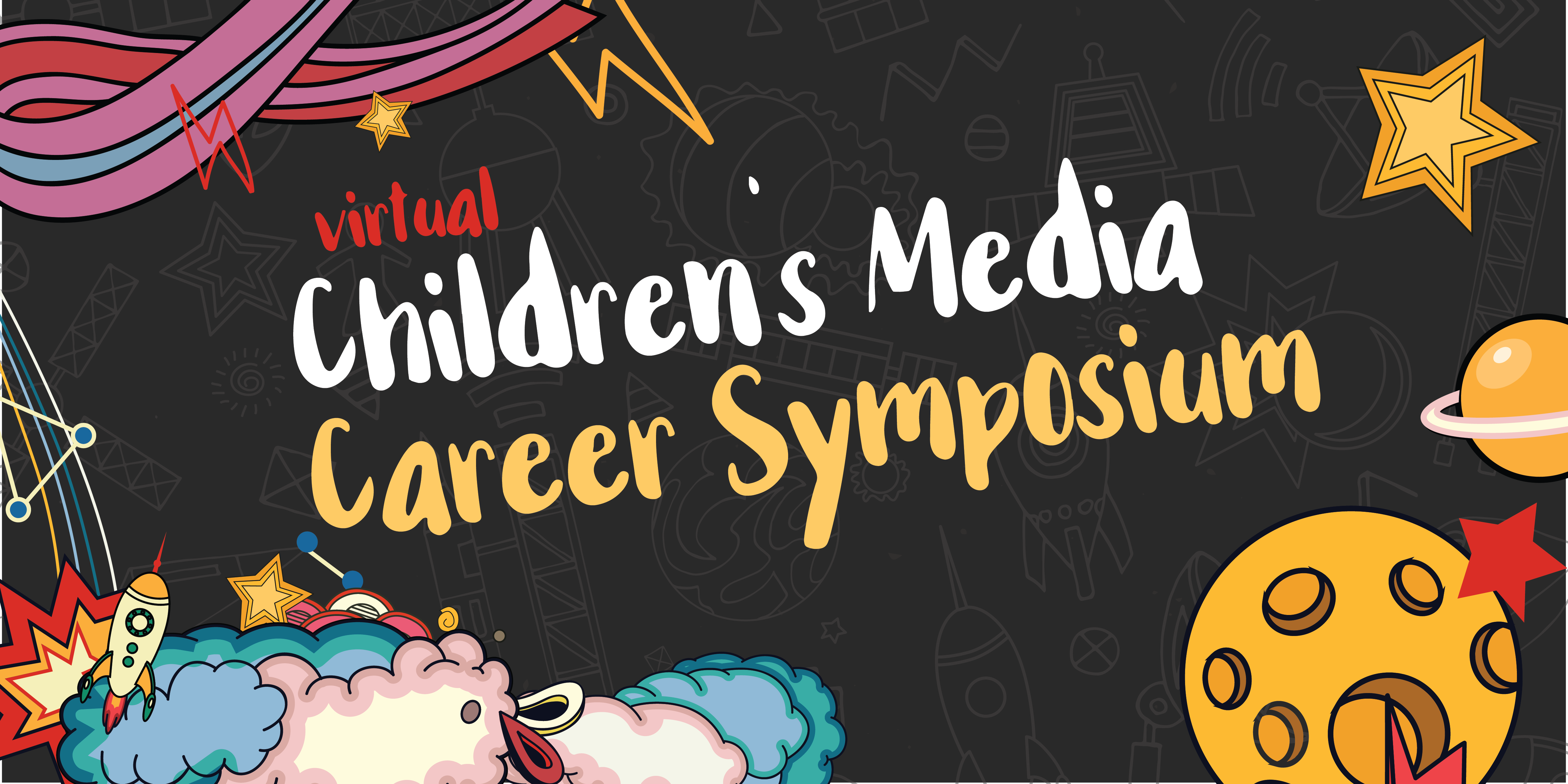 Did you miss the Children’s Media Career Symposium? Learn more about our amazing panelists and Guest Speakers below. Watch a recording of the event here!

The evening included breakout room panels and networking time. Panels of children’s media professionals discussed trends in children’s media and career opportunities within the industry, while sharing real-world experiences and advice with attendees.

Dr. Colleen Russo Johnson is the Chief Scientist and co-founder of the OK Play app, which encourages curiosity and kindness through creative play.

As a developmental psychologist with an expertise in children’s media and technology, Colleen serves as an adjunct professor at Ryerson University and co-founder of the Ryerson Children’s Media Lab. She is also a senior scholar for UCLA’s Center for Scholars and Storytellers, research advisor to Sinking Ship Entertainment, and co-author of the bestselling children’s books, Dino Dana: Dino Field Guide Volume 1 and Volume 2.

Colleen is passionate about applying best practices from science into tech and media products to enhance the lives of families everywhere, and conducting original research that moves the needle in positive ways. She holds a PhD from Vanderbilt University as a National Science Foundation graduate fellow. She now lives in Toronto with her husband J.J., two dogs, and two young children, Ripley & Rex.

Sal Perez is an Emmy Award-nominated Supervising Producer and VP for Sesame Street Productions at Sesame Workshop, a role that includes oversight of the domestic production of iconic children’s series Sesame Street, The Not-Too-Late Show with Elmo, and all other U.S.-based production efforts for live-action content. He previously led studio and location production, live shows, and themed entertainment for international Sesame Street co-productions, as well as production for the Workshop’s U.S. Social Impact projects. Beyond Sesame Workshop, his production credits include the Mexican adaptation of Gossip Girl and the reality competition series Mexico’s Got Talent. Perez graduated from New York University’s Tisch School of the Arts with a Bachelor’s of Fine Arts in Film & TV Production. He is a first-generation Mexican-American.