The Role of Play in “Building” Media Literacy 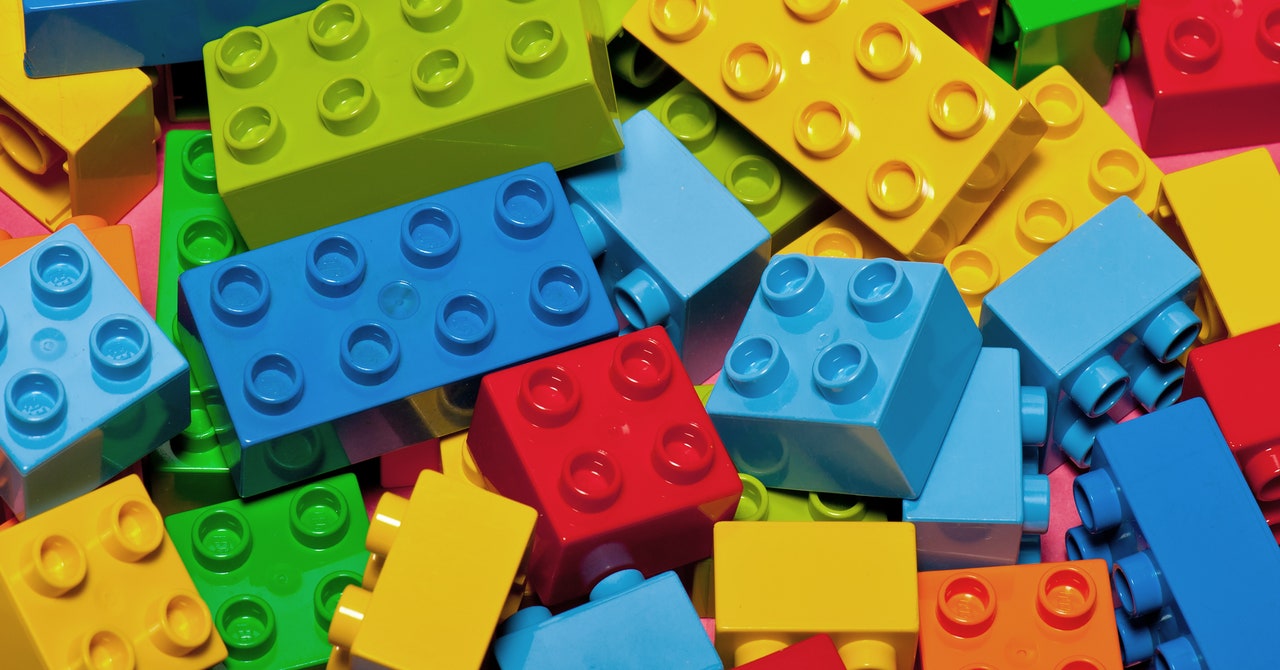 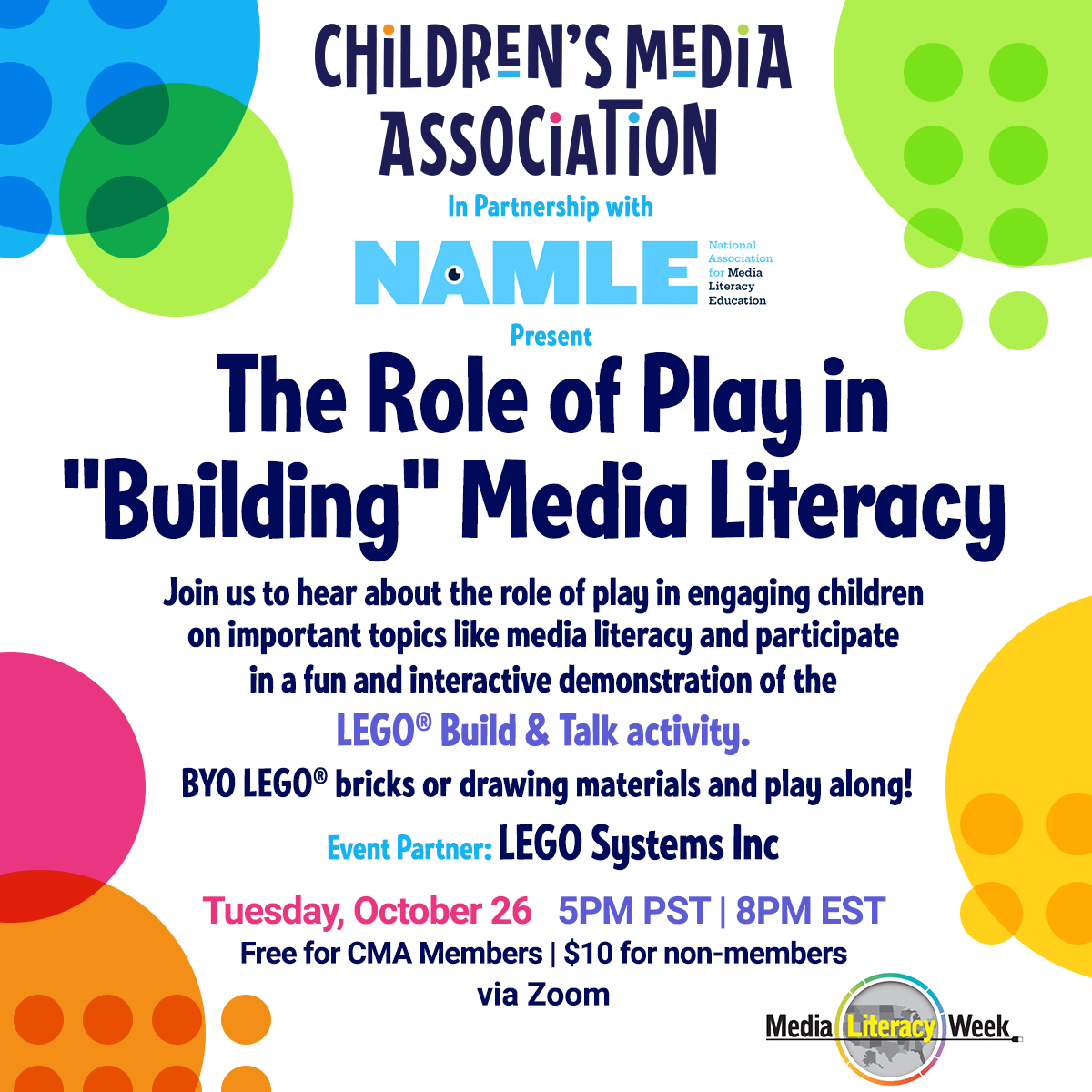 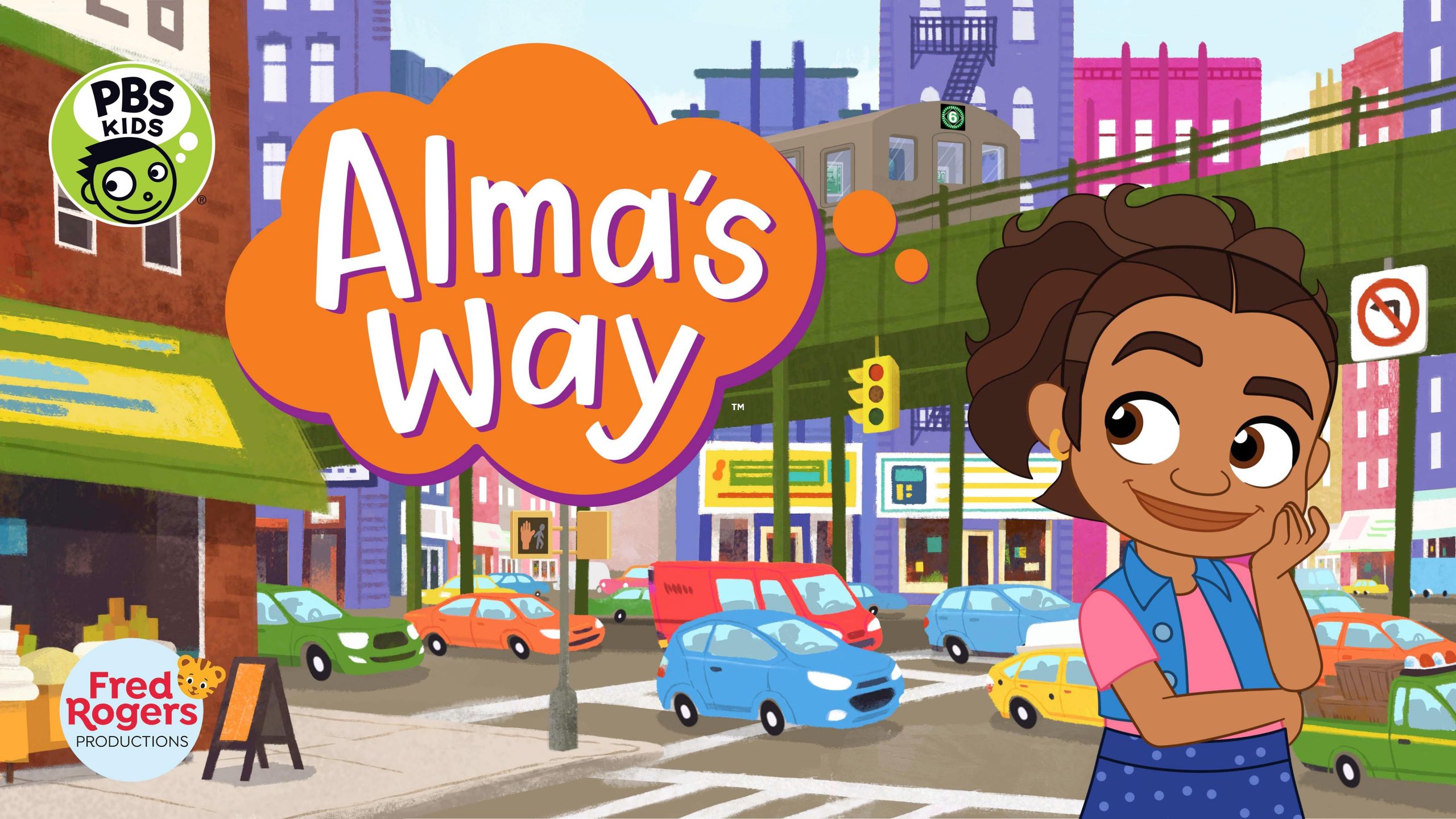 Alma’s Way, written by Jorge Aguirre, is an animated series based around a Latino Bronx neighborhood

Attendees particpated in a fun and interactive demonstration of the LEGO Group’s Build & Talk “pack” focused on critical thinking, and also had the chance to win a Lego Fender Stratocaster!