The Death of The CW 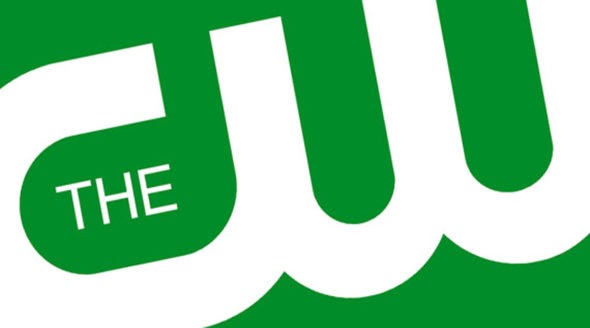 For the past 15 years, the CW network has dominated the teen-based television market. Some of the most popular teen  television shows have originated on their network, and these shows have often gone on to gain notoriety  outside the network. Shows like Gilmore Girls, One Tree Hill, Supernatural, Gossip Girl, 90210, and many more have originated on this network. But, after 15 years of success, corporate owner Warner Media will be selling the CW.

The CW was originally formed as a joint venture between ViacomCBS and WarnerMedia in 2006. The two media conglomerates looked to create a new network targeting young adult audiences. And for years, the CW dominated this space, generating teen hit TV show after hit teen TV show. Many of their programs have gone on to become cult classics.

The truth is, The CW has never been a profitable endeavor for either conglomerate. Most of its viewing in recent years has come from a deal the networks drafted with Netflix, to share the  shows on Netflix two weeks after the season’s finale on CW. The Netflix affiliation  led to the popularization of shows like Supernatural and Riverdale.

This sale comes at a crucial time in the streaming wars for the two networks currently overseeing the CW. ViacomCBSis focused on funneling more money and expanding programming on their streamer, Paramount+. Meanwhile, WarnerMedia has recently been gaining success through their streamer HBOMax,especially in the teen drama space with  hit TV shows like Euphoria, The Sex Lives of College Girls, Genera+ion, and so on.

Since HBO Max is a streaming channel and cable network, but the CW is a broadcast network, the regulations affecting content are different for each. Without the bounds of cable restrictions, HBOMax, can create more “edgy” teen content in comparison to what  the CW can get away with on Euphoria, an HBO original has recently made headlines for the more transgressive teenage behaviors the show portrays. This programming tactic has proven to resonate with younger audiences,pushing them towards streaming services like HBOMax rather than cable or broadcast networks.

The future of the CW is uncertain.  Content creators have no clue where a majority of their licensed content (such as the DC universe and Archie comics universe) will end up in the face of this potential sale. ViacomCBS and WarnerMedia have now begun to turn away from their cable platforms to put more funding and content into their streaming platforms, leaving the CW to be yet another casualty of the streaming wars. This potential sale also leaves teens with no one specific location to stream content directly made for them, leaving another gap in the market, very similar to the one that the CW filled 15 years ago.

One network, FreeForm (formerly ABC Family) has begun to take the reins on the young adult television market with some of their recent hit shows, Good Trouble and Cruel Summer. The network has begun to lean away from their classic family-oriented content in an attempt to create more edgy and mature content for younger audiences. But, with the advent of streaming it can become easy to question whether or not it is too little too late for these cable networks in the face of the ever-growing and ever-changing streaming services.

Timeline: The history of the CW. NoCable.org. (n.d.). Retrieved January 27, 2022, from https://nocable.org/timeline/cw-history