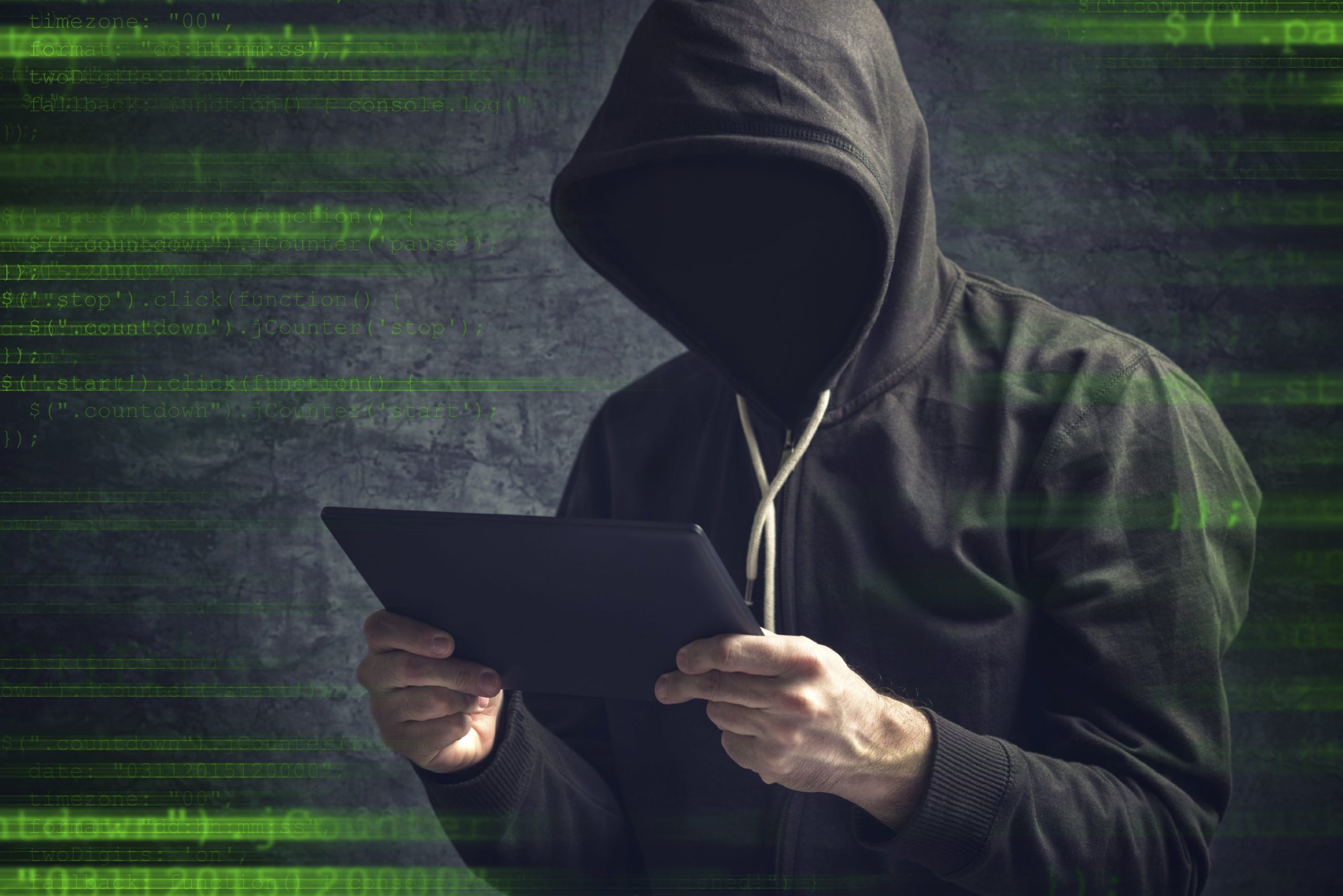 Episode 58 of Media Inside Out, “Extremist Recruitment Online”, premiered on TUTV on March 28, 2022.

This episode of Media Inside Out is a look into how extremists are using our digital media for recruitment. The internet serves as a place with virtually almost no restrictions and unlimited free speech; as such, from a young age, people are exposed to different idealogies from around the world. What if these communications were twisted and abused by those seeking to spread hate? What if these hateful messages are subetly imprinted without you even realizing? On this episode we examine the tactics and methods of extremists in getting their messages across so that we can better combat them. Let’s go inside.

Steven Windisch is an Assistant Professor in the Department of Criminal Justice at Temple University. He has published widely on the issue of political violence, radicalization, and disengagement. As a collective, this research investigates the overlap between conventional criminal offending and political extremism. Dr. Windisch is particularly interested in how physical/psychological trauma and interpersonal violence intersect with political violence. His research has received support from the Campbell Collaboration, Department of Homeland Security, National Consortium for the Study of and Responses to Terrorism (START), and the National Counterterrorism Innovation, Technology, and Education (NCITE) Center of Excellence. Some of his current research projects include a meta-analysis of online hate speech interventions and in-depth interviews with political extremists’ family members to identify barriers to intervention/official reporting.

Robin Burstein is the deputy director for the regional Anti-Defemation League (ADL) in Philadelphia, which is a leading anti-hate organization in speaking against extremism. Robin and the ADL seek to help make communities feel safer and free from hate, including that of on the internet. The ADL is currently promoting education in schools during the rise of biased education across the country, as these formative years are where extremist beliefs can tend to start.