Featured, Media Inside out, Uncategorized 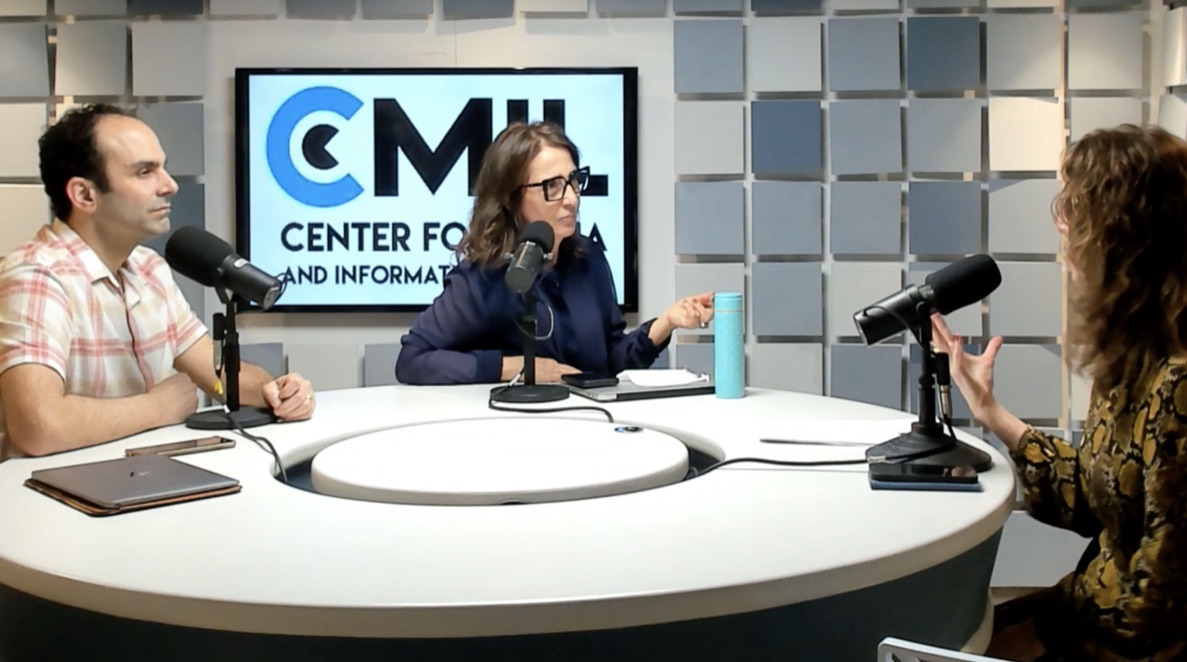 Recorded in Brasil with two journalists and discussing media education.

This episode of Media Inside Out is a first! It is the first time we have recorded an episode outside of the United States. Please join Sherri and her guests Alexandre Le Voci Sayad and Cristina Poli for this episode exploring media literacy in Brasil. Alexandre and Cristina co-host a program titled, ABC da Notícia (ABC News). The meaning is more like “Alphabet News”– not ABC as in the US network. Their program discusses topical news issues relating to media and education.

Alexandre is a journalist, educator and novelist. He has worked in the Media and Information Literacy field as a researcher, practitioner, advocate and professor for the last 20 years. He is currently director of ZeitGeist advisory company and international co-chair of the UNESCO MIL Alliance. Sayad is also a columnist for Revista Educação and Canal Futura website, and author of several books in the field. He also hosts the TV Show “Idade Mídia”. He is member of the advisory board of the Educamídia program and of the Brazilian Association of Educommunication.

Cristina is a seasoned journalist, having worked at television stations including Globo, Band and Cultura. She has been a field reporter, presenter (anchor), and editor-in-chief.