Episode 41: An Inside View of the Music Industry 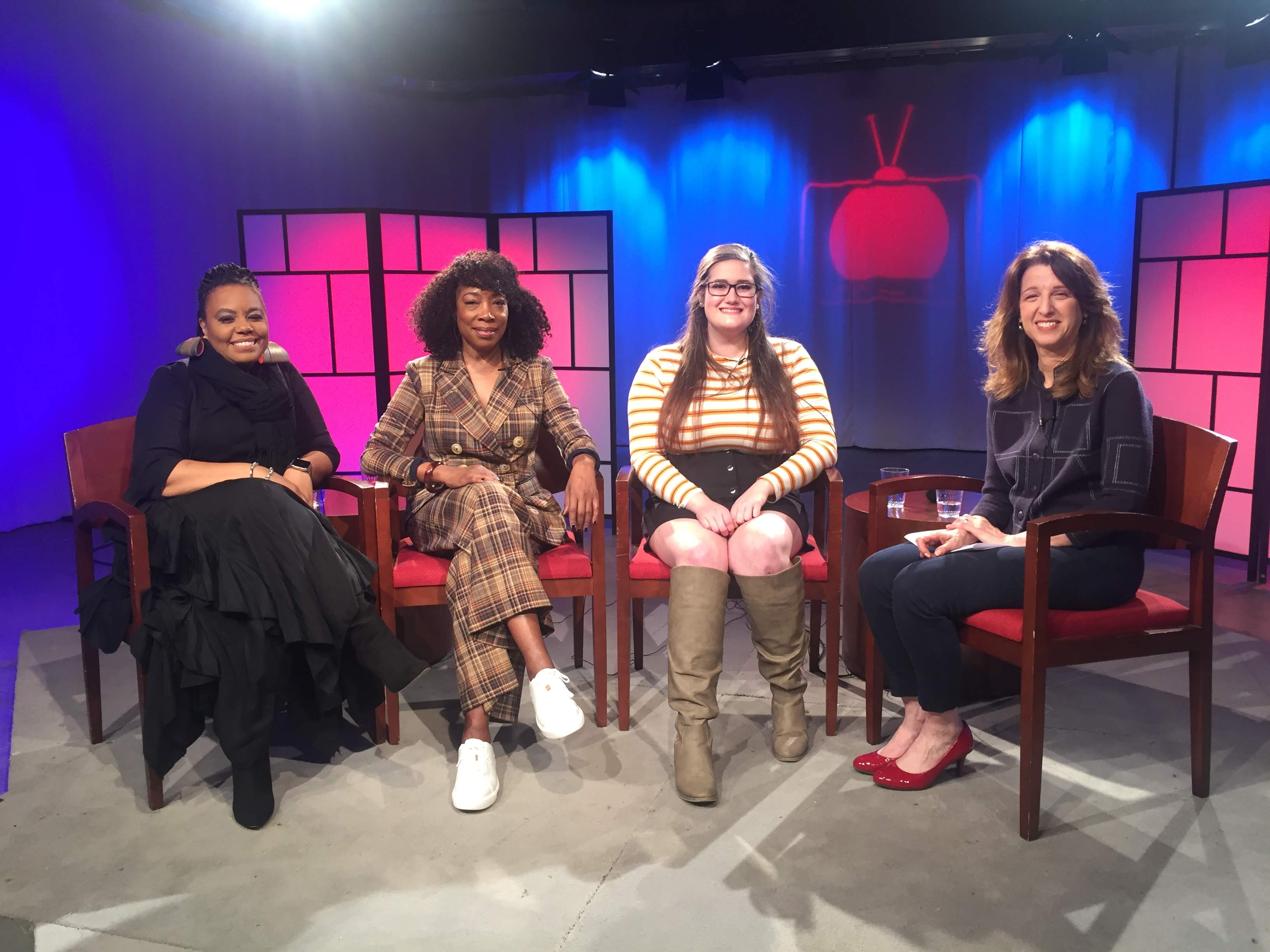 On this episode of Media Inside Out, our discussion will highlight the current state of the music industry, with a focus on gender equality and inequality both from the performance side and the management side of the field. We will also talk about how the music industry has changed– or not, including which improvements to equality have been most successful, examples of recent successes, and areas that still need attention and change.

CAROL RIDDICK is a songstress, songwriter, performance coach, actress, label owner, and mentor. It was in her early adulthood the industry took notice of her abilities. Highly regarded in the music community for her vocal dexterity, mesmerizing performances and genuinely warm personality, Carol is a unique entertainer whose evolution is ongoing. She has blessed the tracks of many distinguished artists and is featured on records by Anthony Hamilton, Musiq (Soulchild), Jill Scott, Norman Brown, Kindred The Family Soul, Will Downing, Norman Brown and a host of others and her passion for music education is demonstrated in her efforts as a mentor. Watch Carol Riddick perform “Summertime” here.

Donn T, is the sister of “Questlove”, and daughter of legendary singer Lee Andrews; both, Walk Of Fame inductees. She is Advisor to The Recording Academy’s Board of Governors, serves on the Membership Committee, and Advocacy (GIMD). She is a label owner to D-tone Victorious (Orchard Distribution), a singer-songwriter, and a debut author (Behind The Song/Sourcebooks). Her single,”Waiting” appears in director Ava Duvernay’s television movie, I Will Follow (BET). Donn T was named an, “Artist Of Tomorrow” by CBS & The Grammys. As a special guest on Emmy Award-winning PBS tv series, Articulate, Donn T performed songs with &More, her new band w/ Chill Moody. Her upcoming album is Ethel Bobcat. &More opened for Michelle Obama and toured w/ Low Cut Connie. Watch &More’s music video for “My Own Light” ft. J. Ivy here.

Karina Patricelli is an up-and-coming artist from the suburbs of Philadelphia.  A junior at Temple University, Karina is studying Media Studies and Production, and works within the school’s record label, Bell Tower Music. Karina helps out with both the marketing and A&R departments at Bell Tower Music, but she is also an artist as well. When it comes to classifying her music genre, she identifies as an indie singer/songwriter; However, her taste in music allows her to keep an open mind when working in the industry. Some of her influences include Queen, Lake Street Dive, Ed Sheeran, and Fleetwood Mac. If you listen carefully to her music, you can see slight similarities between all of these bands and her original content. Lately most of her live events have been acoustic gigs and playing out with her band “Valendina”. Her band is also in the process of working to record their first EP. During the meantime, she has been working on writing new content and practicing her craft to better herself. She hopes to continue to grow with her music. Additionally, Karina works on publicly promoting her upcoming projects on social media to keep people aware of upcoming events. She knows that this business is not an easy one, but that won’t stop her from achieving her goals in music. Listen to Karina’s music here.