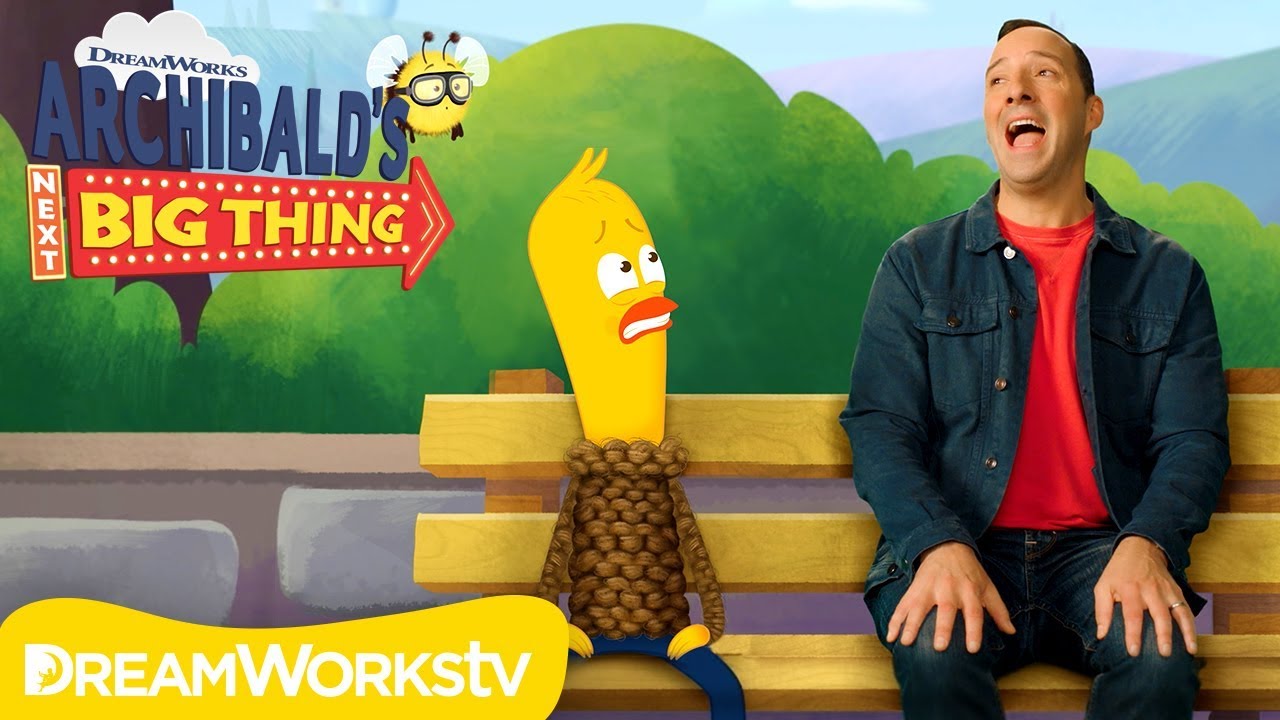 The second annual TV Kids festival took place last week, from February 1-4. The festival featured over 32 different speakers from all kinds of backgrounds within the kid’s media space ranging from streaming, broadcast, acquisitions, production, and more. The event took place virtually, with all of the panels and discussion being live-streamed and later uploaded to TVKids website. The primary purpose of the event was for people working within the industry to showcase and highlight their work, whether it be a current or upcoming project.

Each day of the festival showcased several different panels and discussions featuring speakers from all throughout the kids media industry. The first day of the festival featured panels specifically geared towards buyers within the kids TV industry and what type of content they are interested in acquiring. One of the panels featured WarnerMedia’s Adina Pitt, KiKA’s Sebastian Debertin, M6 Group’s Maud Branly and CBC’s Marie McCann, discussing what these global brands are looking to acquire within the kid’s media market. The second day focused on preschool programming, featuring a panel with Sonia Manzano (of Sesame Street) and Fred Rogers Productions’ Ellen Doherty discussing their new show Alma’s Way. The third day of the festival was more of a mixed bag, featuring panels about an array of kids media related subjects, such as the head of kid’s programming at EOne discussing the programs he currently oversees. The festival closed out with a discussion from Chris M. Williams, founder and CEO of pocket.watch, and Brenda Bisner, chief content officer at Kidoodle.TV discussing their work within the industry.

As for the panels I attended, I was able to sit in on three separate panels/discussions. First, there was a panel from the kids animated show 50/50 Heroes. The panel  included the head animator, creator, and producer discussing their upcoming tween superhero show. Then, I sat in on a panel between the two creators of Blue’s Clues, Traci Paige Johnson and Angela Santomero, discussing their reboot, Blues Clues and You. The last panel I attended was Tony Hale (of Arrested Development and Veep) and Dreamwork Animation’s Teri Weiss discussing their project, Archibald’s Next Big Thing. For more on each of these panels, see below.

The panel featured Pierre Sissman (of Cyber Group Studios), Christine Reinaudo (of France Television), and Yann De Preval (lead character designer on the show). The three discussed their upcoming project, 50/50 Heroes, an animated kids show surrounding two teen siblings who one day get “half superpowers”. The two teens navigate life as “half superheroes” dealing with the problems that come with both their new found “superherodom” and teenhod.

When asked about the origin of the show, Sissman stated he was “fed up with the current state of superhero content for kids” and wanted to create something new, fresh, and relevant for kids. A huge part of the show that the team heavily discussed throughout the development process of the show was that it had to be funny. They feel as though many current kid shows rely on “slapstick” comedy and the team wanted to implement more intelligent humor into their show. The creators of this show hope that through watching the show kids will begin to understand the importance of the “emotional path” and how one must have love and kindness in their life in order to succeed.

The show was recently acquired by Disney to air on Disney+. It was given a 52 episode order, with each episode running about 11 minutes long, with episodes only to be available on Europe’s Disney+.

Blue’s Clues and You!

This panel featured Traci Paige Johnson and Angela Santomero, the co-creators of the Blue’s Clues. The panel mainly surrounded the creation of the upcoming Blues Clues reboot, Blue’s Clues and You. The duo discussed the trials and tribulations of rebooting a show for newer, more technologically advanced kid audiences.

The idea for the reboot happened in 2016, when the creators said it felt like everything was getting a reboot. They had long been waiting to share the story with a new generation. The reboot still holds some classic trademarks of Blue’s Clues such as the clues, live-action host, and interactivity. But, in 2021, in order to keep kids interested they knew they needed to modernize some things. The phone calls are now video calls, Blue is now three-dimensional (rather than the classic 2D design), and the music is more modern, the pair stated. At its core, it is still the show kid’s know and love, just with an aesthetic makeover.

The original host, Steve, is no longer returning to the show as an on-camera counterpart. This time around Steve will be working as a writer, director, and consulting producer of the show, while a new host, Josh, will step in to take the reins from Steve.

The two creators want Blue to be “everywhere kids are”, meaning the classic character is no longer stuck within a TV screen. They have also begun to create Blue’s Clues themed apps, podcasts, toys, and so on. Blue’s Clues and You! Is now available to stream on Paramount+

The final panel I attended featured Tony Hale (of Veep and Arrested Development) and Teri Weiss (of Dreamworks Animation). The two discussed their project, Archibald’s Next Big Thing (streaming on Peacock and Netflix). In every episode, Archibald the chicken finds himself far away from home, and has to find his way back. The show is based off of a picture book which caught Hale’s eye. In creating the project Hale wanted there to be an overall sense of warmth in the show’s animation, trying to capture the style seen in the original book. Hale discussed how during the show’s creation he was filming HBO’s Veep and often found elements of the comedy from the show blending into this show’s narrative.

The show also features a star-studded cast of Hale’s celebrity friends such as Julia Louis Dreyfus, Rupaul, Henry Winkler, Rosamund Pike. When discussing the main themes of the show Hale discusses the show operating as a metaphor for overcoming mistakes/obstacles. At the beginning of  each episode, Archibald makes a mistake, and finds himself far from home. The rest of the episode follows Archibald going through extraneous circumstances to find his way back home. Through the show, Hale and Weiss hope kids begin to learn the importance/lessons behind making mistakes and overcoming them, just like Archibald does in every episode.

Overall, the event was a great opportunity to hear from some of the leading voices from within the kid’s media industry. But, sometimes the discussions felt a bit more like a sales pitch rather than an open conversation discussing the tactics behind creating stories for children. Furthermore, there were very few viewings of actual kid’s programming, a bulk of the festival was spent hearing from creators and producers from within the industry, rather than viewing new kids media projects.